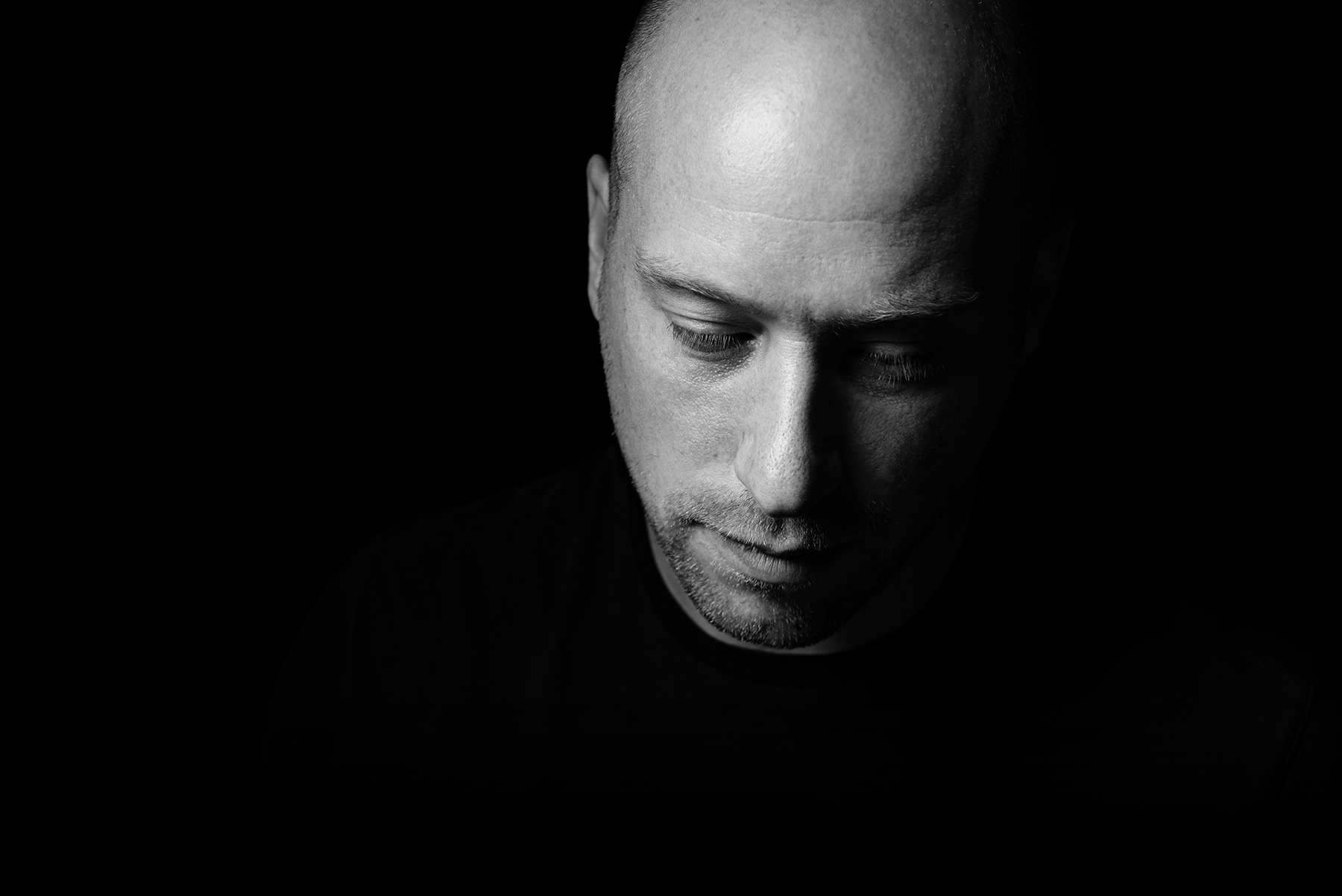 a little about me

When I took the massive leap to go freelance my number one goal was to offer an agency experience that was easy on the budget. And I'm still going strong.

I have the luxury of working from my cosy desk at home. So not only can I raid the cupboards every now and then, it means I can work all the hours under sun.

I started as a junior designer back in 2006 at R.K. Graphics Ltd (2006-2010). As a junior I looked up to my peers for guidance and inspiration while at the same time finding my own style and design ethic.

From there I moved to Archant KOS Media (2010-2014). This gave me the opportunity to work on local and national newspapers and magazine titles as well as being the design lead on some of their stand-out titles like Kent Bride.

After running the design studio by myself I was given the opportunity to become a Marketing Services Designer in 2013 - a role which would lead me to have a team of designers creating agency-class artwork for magazine titles across their product portfolio.

This role would also allow me to travel the country attending seminars and helping potential advertisers to craft their message for print.

After being made redundant in early 2014 I took a chance on going freelance (2014-ongoing) and I haven't looked back. My client base is growing and I have had the opportunity to work with some of Kent's most well-known businesses.

My goal from day one was to offer an agency-style service that was easier on the budget and deliver work that exceeds the design brief.